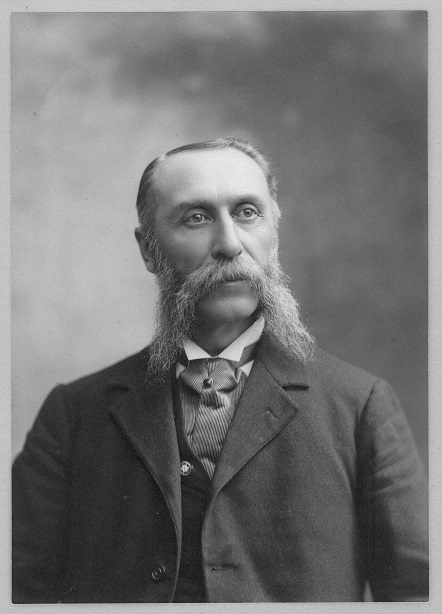 This residence is recognized for its architecture and its association with its original owner, Théotime Blanchard (1844-1911). Highly active in local, provincial and federal politics, Théotime Blanchard was also a teacher, businessman and civil servant. After teaching for a time at the village school, he was elected to the Legislative Assembly of New Brunswick in 1870. A staunch advocate for the rights of Acadians, he opposed the Common Schools Act of 1871 banning religious instruction in the province’s schools. An attempt on his life in Tabusintac in 1876 led him to withdraw temporarily from provincial politics. A few years later, he returned to politics and was re-elected to the Legislative Assembly. In 1894, he became the first Acadian from Gloucester County to be elected as a Member of Parliament, a position he held for 10 years. He retired from politics in 1904 and died following a car accident in 1911. This house is a good example of picturesque vernacular architecture. Built circa 1870, this 1-1/2 storey structure exhibits traditional elements of this style, including a rectangular plan and cedar shingle siding. It also features a steep gable over the central entrance bay and a square-shaped main entrance with windows on the side and above the door.