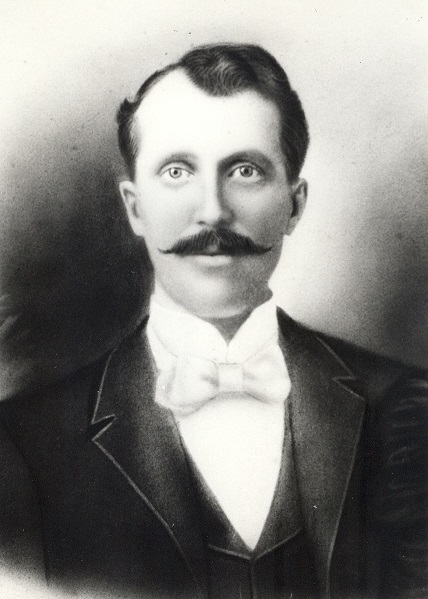 This residence is recognized both for its unique architecture and for its association with its original owner, Nazaire Dugas (1864-1942), one of the first professional architects among the Acadians of the Maritime Provinces. After completing his architectural studies and an apprenticeship in his profession in Montréal, he returned to Caraquet in 1902. He designed the drawings and specifications for the expansions of Caraquet’s college and convent, several churches and a number of businesses and residences in the region, many of them still standing and continuing to showcase his outstanding work. With his brother, Henri Dugas, he also owned a saw and flour mill as well as a joinery shop, and he was significantly involved in the social and political life of the community. Built circa 1900 by Nazaire Dugas, this house used as the family home exhibits traditional elements of the Arts and Crafts style of the early 20th century along with classical influences. This 1-1/2 storey structure stands out in particular for its rectangular massing, hipped gable roof, asymmetrical front façade with two-storey bay and gable dormer, central porch with classical columns and beautiful interior trim. It was relocated to Saint-Pierre Boulevard West in 1955.